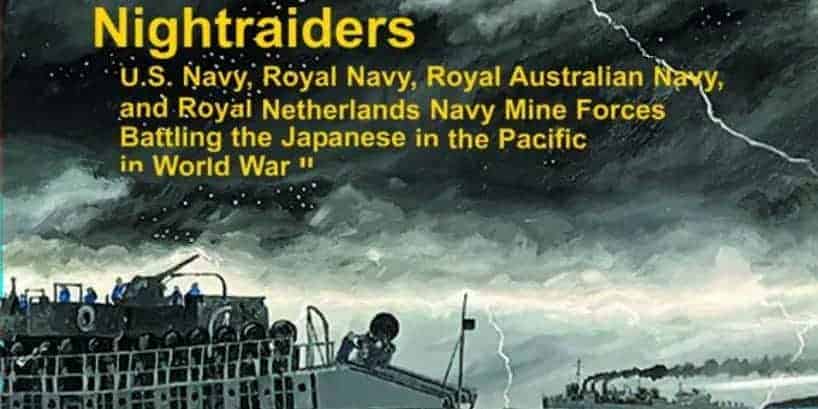 ‘Nightraiders’, the second volume of the trilogy that started with ‘Home Waters’, is now available to order from the American publisher, Heritage Books at a cost of $80 ($40 plus $40 p&p to the UK). This equates to £63.82 at the current exchange rate.
Alternatively, Rob Hoole is selling signed copies for £30 (including £4 p&p within the UK) with £10 going towards Project Vernon, the campaign to erect a monument at Gunwharf Quays (the marina, retail and residential development in Portsmouth) celebrating the Mine Warfare & Diving heritage of HMS Vernon which previously occupied the site. A consignment is on its way to me from the USA so watch this space.
Signed copies of ‘Home Waters’, the first volume of the trilogy, are still available with the same price and conditions. PM me for details.
The third volume of the trilogy, titled ‘Enemy Waters’, will deal with Mine Warfare (minelaying, minesweeping and naval bomb & mine disposal at sea and on land) against Germany and Italy during the Second World War and is due to be released next year.